Before Avatar's "Eywa" (a feminized anagram of "Yahweh"?) there was Puysegur's Magnetized Tree (1784). 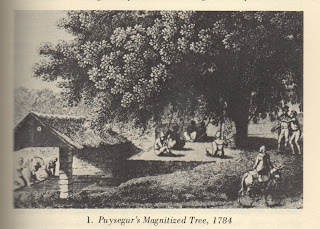 Now his ingenuity made itself apparent.  He strode toward the elm tree in the centre of the village and mesmerized the whole tree, top and roots included.  Then he attached ropes to the brances and declared, for anyone to hear, that from now on touch the ropes would be enough for every cure.

The prediction appeared not to be too bold.  The sick gathered under the tree, touched the ropes and experienced the beneficial effect.  One morning the marquis (Puysegur) counted one hundred and thirty people; the number calls forth a picture of a procession to the good and mighty tree, stacked with such a load of curing power that not the smallest branch, not a leaf, failed to grant health.  That is how the marquis expressed himself:  There is not one leaf which does not impart health. 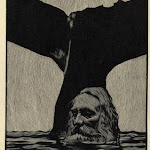 He is writing poetry...You know how such things spread.

Yet no discipline, no saying.